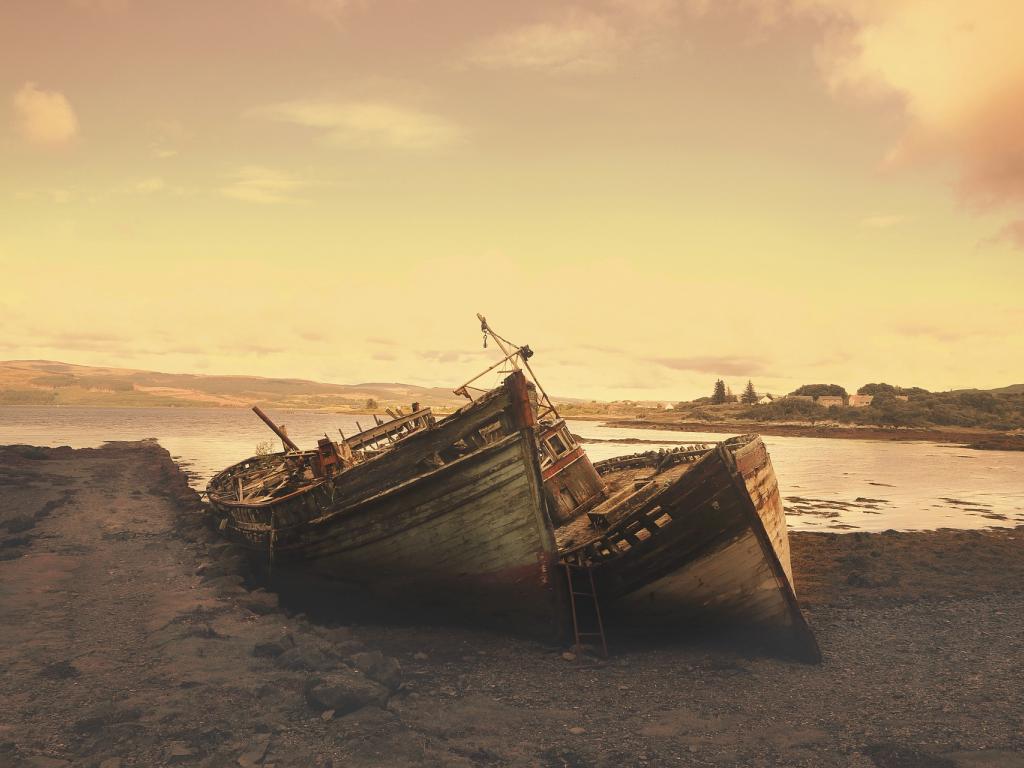 Lately I’ve been reading from the last few chapters of the New Testament book of Acts, which is a narrative of the arrest and imprisonment of the Apostle Paul.  If I had to describe the events of these chapters in a single phrase, it would be “Sometimes life just isn’t fun.”

Paul has been out on a missionary journey, and he makes his way back to Jerusalem.  While in the Temple, an angry mob of Jews attack, requiring Roman soldiers to save him.  This begins a long, systematic defense of his life and ministry in front of the Roman commander, the Jewish Council, two governors, an Emperor, a King, and perhaps even Caesar.

Paul was innocent of the charges brought against him, but his defense failed to win his freedom.  As a matter of fact, his wish and his destiny was to continue his appeal process all the way to Rome.

I can only imagine how Paul must have felt about the circumstances of his life.  Sure, there was undoubtedly a deep sense of satisfaction knowing that he was in God’s hands, but how discouraging it must have been to be imprisoned for years, in spite of his innocence.  Life probably wasn’t much fun.

If we read closely and pay attention to details, I believe there are a couple of truths that we can recognize and file away for the times that our lives don’t seem very fun.

First, think about how long and drawn out this process was.  After a period of imprisonment, Paul appeared before Felix, who told him to go away and await his verdict.  Two years later, there was still no verdict, and Felix was replaced by another official.  And still no decision.

Doesn’t our life sometimes seem that way?  We’re caught in a hamster wheel of circumstances that go round and round and round, and there’s no end in sight.  In Paul’s case, none of his circumstances were random or accidental.  God was carefully orchestrating everything.  As a matter of fact, Paul’s incarceration actually saved his life, because there awaited an angry group of Jews ready to kill him as soon as he was released.  If life doesn’t seem like fun for you right now, remember that nothing happens outside of God’s control or His knowledge.  Just as God had a purpose for Paul’s protracted imprisonment, He has an equally important purpose for your life, too- in spite of the circumstances.

Which brings me to the another insight: sometimes it stinks to be us.  I know that doesn’t sound very graceful, but I think you know what I mean. Sometimes the circumstances of our lives stink.  Paul had to sail on a ship to reach Rome, and before his ship set sail, God revealed that there would be a horrendous storm that would wreck the ship.  Paul knew the misery that was coming.  And yet God asked Paul to keep going forward.  At that particular moment, it stunk to be Paul.

Here’s good news when life stinks: life never stinks for no reason.  God doesn’t shipwreck us or cause our kids to rebel or get us fired from work because He is bored and wants to be entertained.  When life stinks, it’s usually for one of two reasons.

Sometimes life stinks because there’s a critical lesson of life God knows we need to learn.  It could be patience, or dependence, or the breaking of a rebellious spirit.  But whatever the lesson, it’s always for our good, and if we cooperate, it will always turn out for our best.

Sometimes life stinks because it’s the best thing for the Kingdom of God.  And that’s hard.  It feels like punishment.  It feels cold and cruel and unloving.  But because of what we’re asked to endure, the Kingdom of God moves forward in a very significant way.  Paul willingly boarded a vessel that was destined to wreck, and it did.  But he survived, and his witness in Rome moved the Kingdom forward.

I hope your life is currently full of fun.  But if it isn’t, then take a few minutes to review these chapters in Acts.  I pray that you will find some comfort in the knowledge that even though life might not be fun, God is in control, and God has a purpose.